We're commissioning street artists around the world to spread these stories in places that are in the midst of anti-immigration movements. 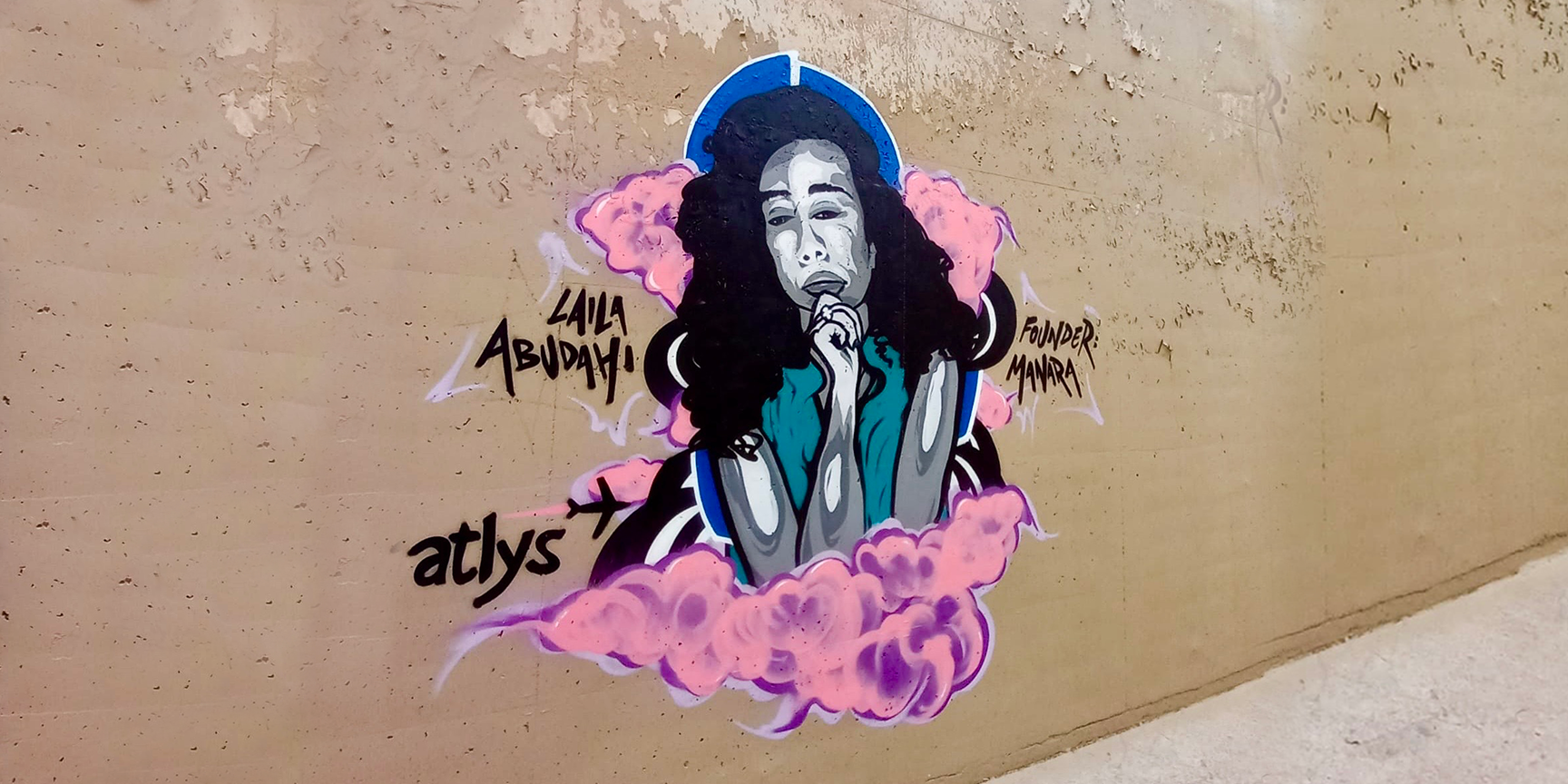 With broken English and $500 in a wallet my mother sewed to my jeans, I managed to escape the world's largest open-air prison amidst the 2014 war on Gaza, one of the deadliest wars I've ever witnessed since I was born - and I've seen a few. I couldn't have imagined then that I'd end up in Silicon Valley founding Manara, a social-impact startup backed by some of the world's most impactful investors like Reid Hoffman, Paul Graham, Stripe, and more.

I was born in a refugee camp in Palestine. I lived in Gaza my entire life until I moved to Seattle for grad school 7 years ago. I managed to secure a full-ride Fulbright scholarship to pursue a master's degree in electrical engineering.

Life in Gaza, while extremely limiting, was never dull. You're always on your toes, thinking of creative ways to make it work. I like to believe that it made me the resourceful and resilient person I am today.

My biggest challenge was finding a summer internship and a job afterward during grad school. My untraditional background, unheard-of undergrad school, and limited network in a new country made it almost impossible to get an interview. Applying to jobs felt like sending my resume into a black hole.

After an uphill battle, I managed to kick start my career in Seattle, then moved to the Valley and eventually landed my latest job before Manara as a senior software engineer working on autonomous vehicles at Nvidia. Despite how difficult it was, it only took me a couple of years to go from struggling to land a single internship interview to working at the heart of Silicon Valley on some of the most cutting-edge technology in the world!

The traditional process didn't work out for me. I had to go out of my way to land my first job offer (i.e., attending tens of local startup events, excessive intentional networking, and a year-long spamming of software engineers on Linkedin asking for referrals and practice interviews which some were kind enough to provide!). It just didn't make any sense to me how hard landing a job in tech was, all while the tech industry was starving for talent. This experience inspired what later became Manara, a YC W21 startup I co-founded with Iliana Montauk that aims to make it easier for talented software engineers from untraditional backgrounds to connect to job opportunities worldwide.

Throughout my career in the Valley, I realized how hard it is for global tech companies to find high-quality tech talent. However, I also knew how talented my friends and colleagues back home were, and I wished there was a solution to connect the two. So I incorporated Manara, joined YCombinator, and received our first investment from Paul Graham in less than 6 months.

Manara today graduates about 100 engineers a year (and we're planning to double this number in the next quarter while maintaining a 50:50 women-to-men ratio). In addition, 80% of Manara's graduates are successfully placed in tech companies worldwide, including companies like Google, Meta, and Amazon.

While talent is equally distributed, opportunity is not. Manara wouldn't have been possible if I wasn't granted that visa to come to the US in 2014. I can't help but hope for a world where talent can move as freely as capital and where more immigrants with nothing but broken English and a hustling heart not only can kick-start a great career in record time but also manage to build companies like Manara that are literally changing people's lives, redistributing global wealth, redefining quality standards of software engineering in MENA and revolutionizing access to tech talent worldwide. What a great world it would be to live in! 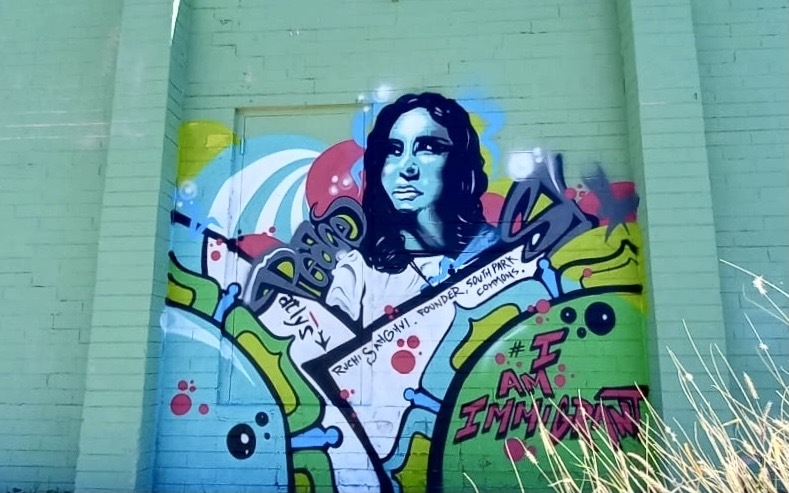 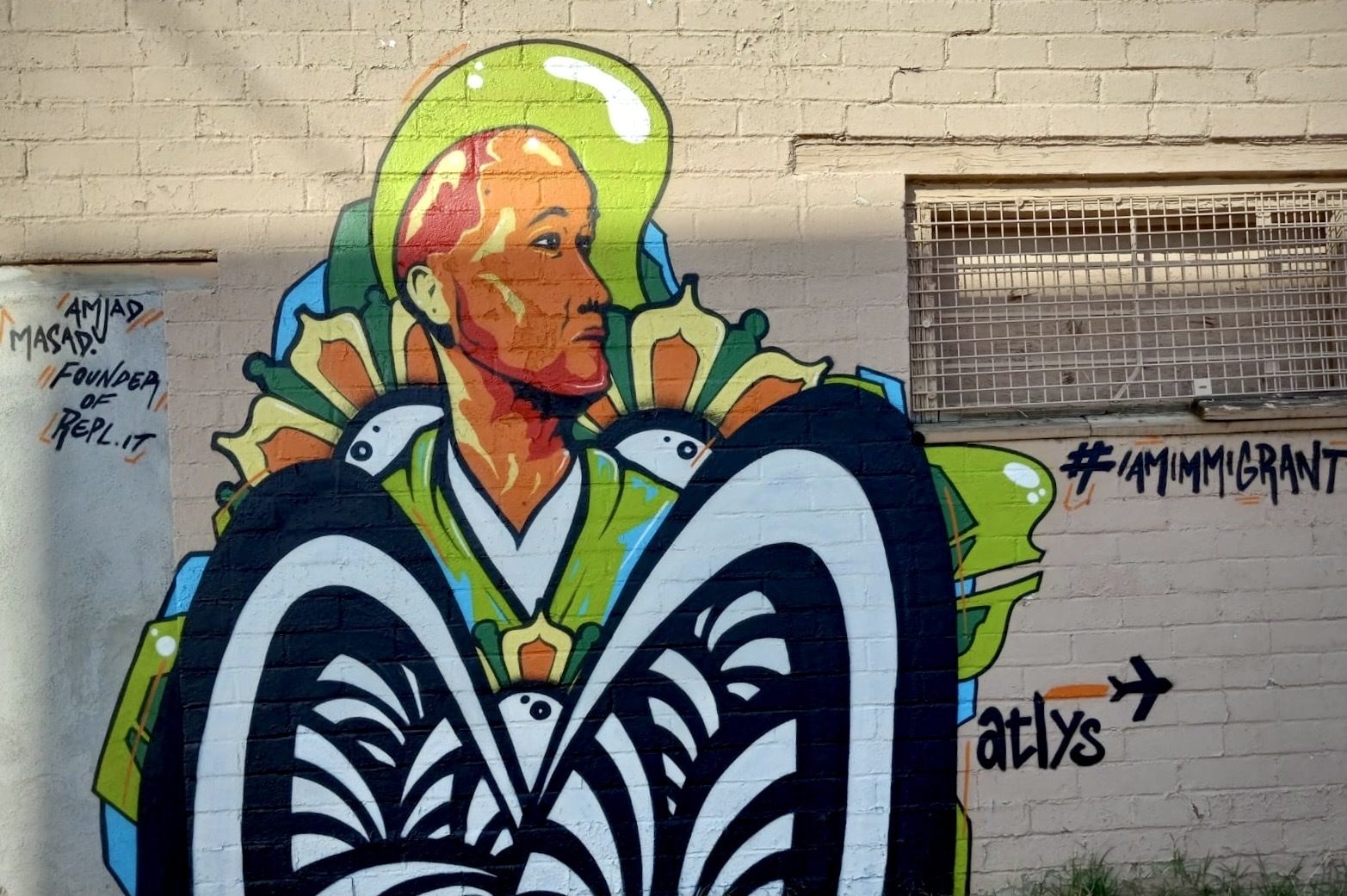