Yes, you've read that correctly. Soon, air travel as we know it will change forever!

Overture, the commercial supersonic aircraft, will allow its passengers to travel worldwide in half the time.

Let me paint a picture:

Previously, a flight from Delhi would take around 15 hours and 45 minutes! With the new supersonic aircraft, a flight could take as little as 7 hours.

Now that's what I call speed. 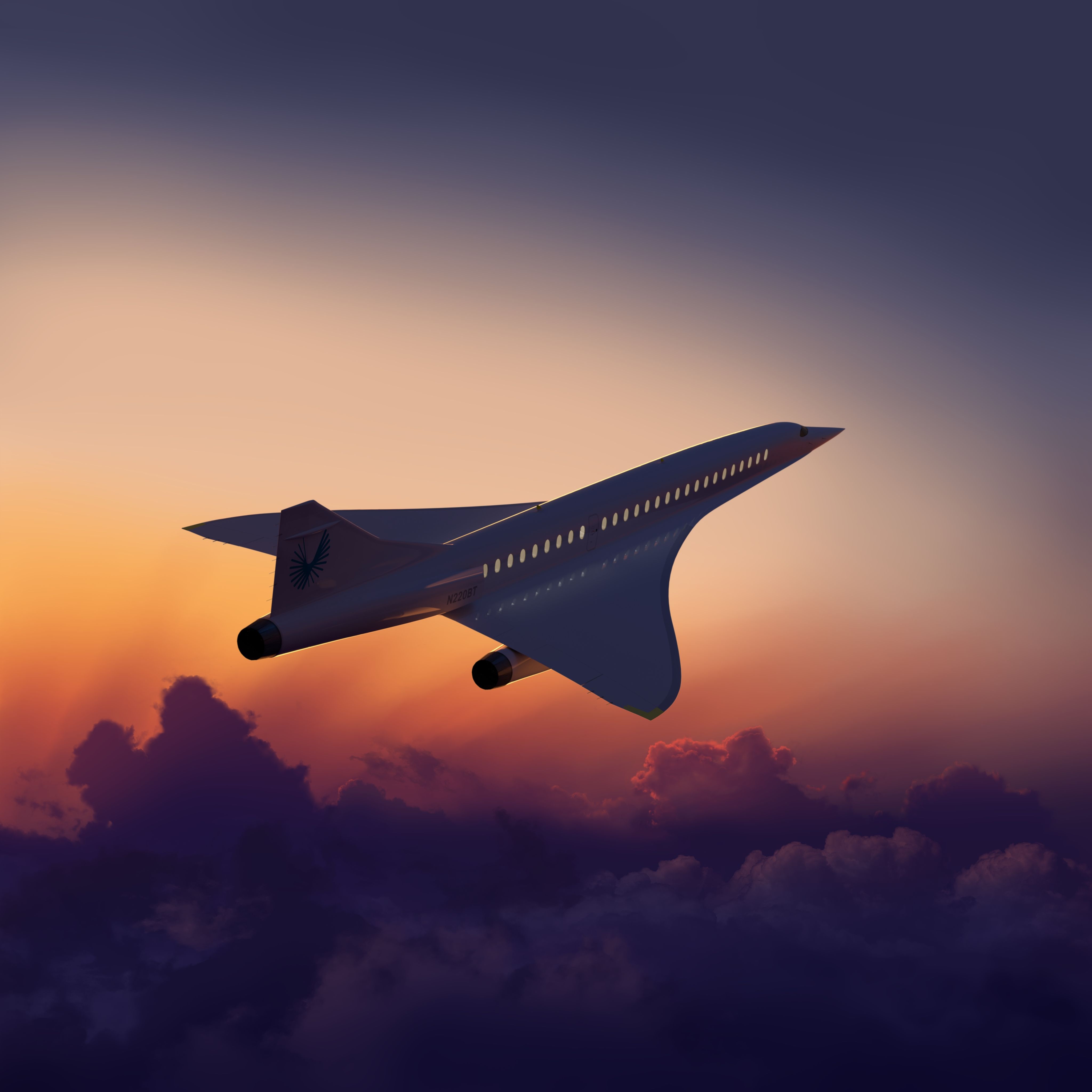 Overture is the first commercial supersonic aircraft in the world. Boom Technology, an aviation start-up based in Colorado, are the brains behind this aircraft.

Overture, according to Boom, is the world's fastest and most sustainable supersonic airplane. It will travel at a top speed of 1304 mph (MACH 1.7), allowing passengers to travel worldwide twice as quickly as a regular plane.

Overture enables you to experience more people, countries, and cultures in no time.

What Is The Travel Time Of Overture?

Speed is what Overture is all about. Faster speeds equal faster travel times.

As I previously mentioned, Overture will reach speeds of around 1304 mph. For those using the metric system, it's around 810 km/h. That's faster than the speed of sound. Talk about supersonic!

If these numbers mean nothing to you, let me put it in perspective:

Yes, this is the future of air travel!

What Will An Overture Flight Ticket Cost?

The cost of an Overture airplane ticket will be determined by the airline. However, it's expected that a supersonic flight ticket would cost the same as that of a business class ticket.

Boom's goal is to give the fastest flight at the most affordable price. So if you fly business class frequently, supersonic is your new best friend. 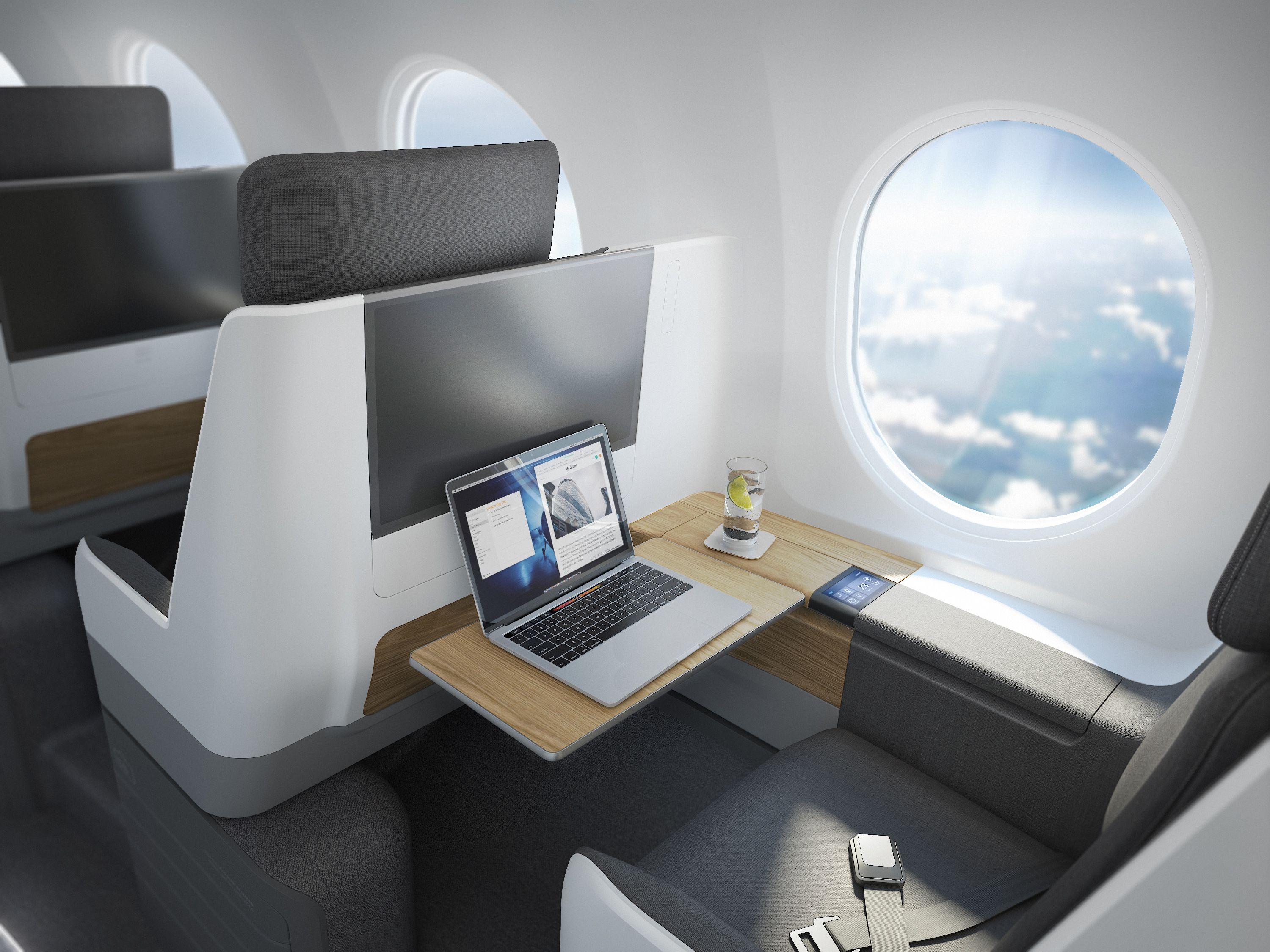 Overture has a passenger capacity of 65 to 88 per flight.

Every traveler will receive the most luxurious business class experience possible. You'll have extra space, comfort, and an entertainment screen. 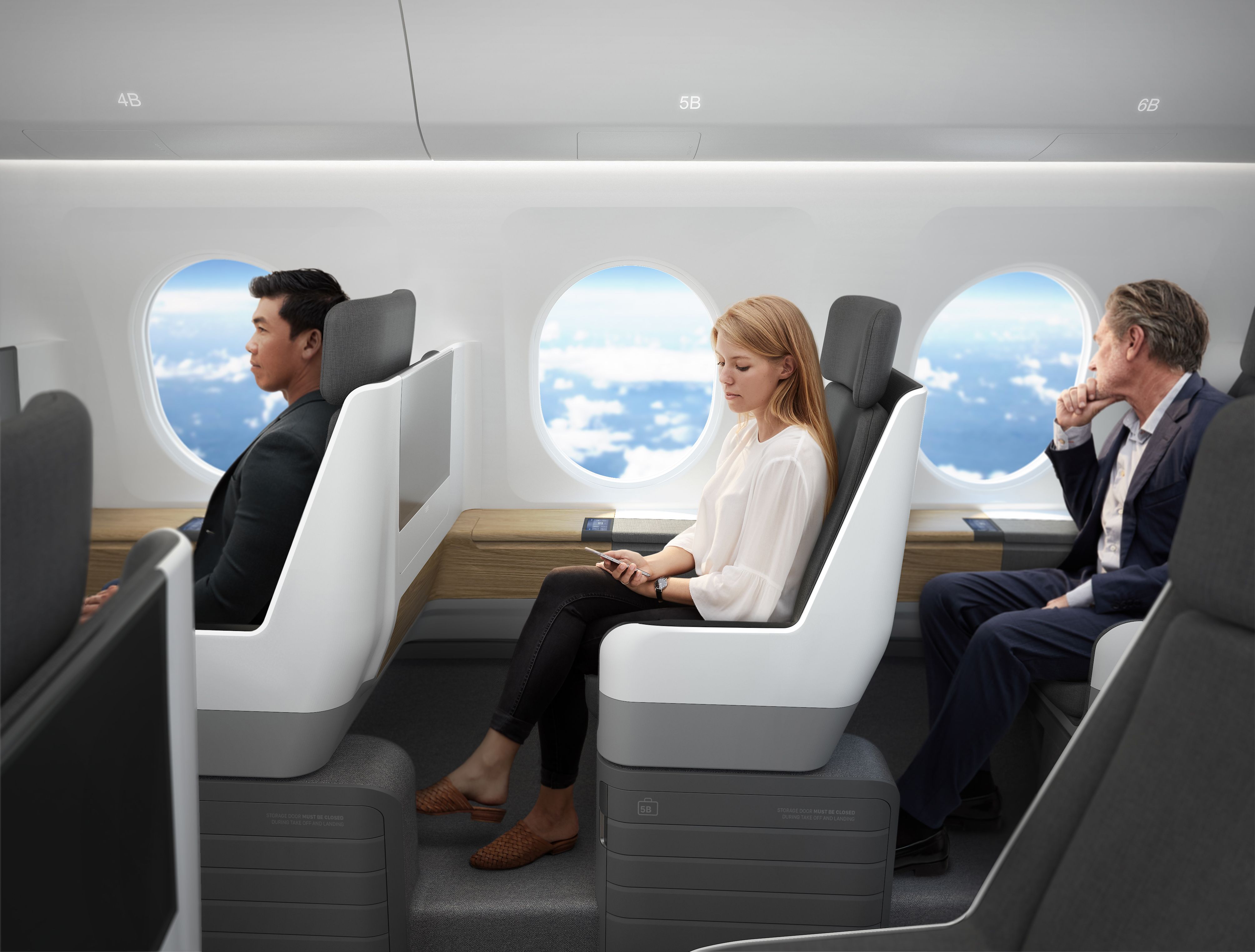 What is more, you will fly at a height of 60,000 feet. This means you'll be able to see both the darkness of space above and the hazy sky below. 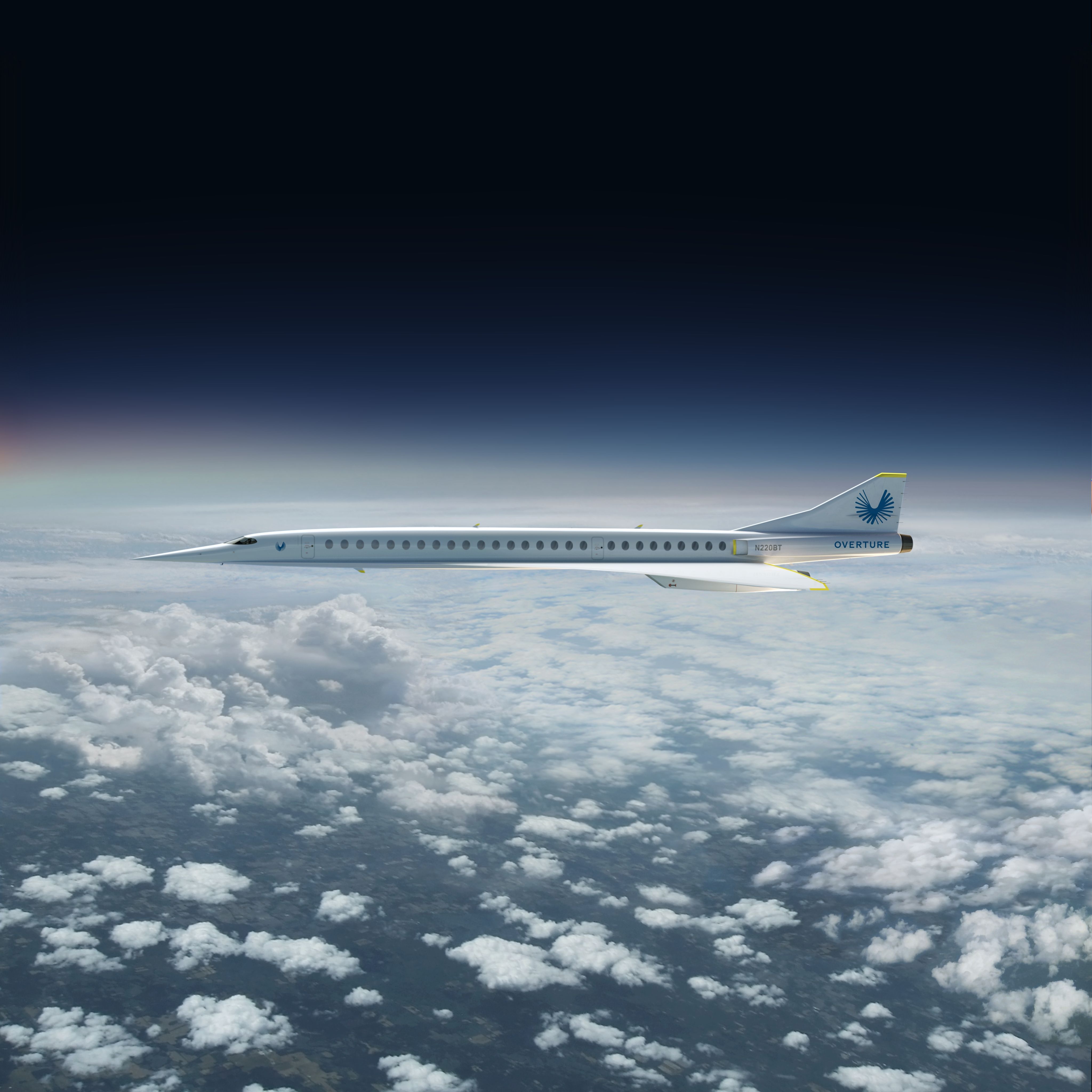 Boom states that the supersonic speeds will be unnoticeable for passengers. In fact, due to the high altitude, the Overture will fly above most of the turbulence.

Less turbulence means a smoother flight. Furthermore, you won't feel anything in regards to Overture braking or breaching the sound barrier.

When Will Overture Launch For Commercial Travel?

Since Overture is still in the development phase, commercial flights will only start as early as 2029.

Here is a brief overview of the Overture Roadmap:

In 2022 the Overture Superfactory will be built. This is where the supersonic aircraft will be built, assembled, and tested.

2025 is when the aircraft will undergo extensive tests to ensure that it meets all the requirements before commercial flights. Remember, speed, sustainability, and safety are supersonic aircraft's top priorities.

Public flights are expected to start in 2029. I should mention that technology is developing at an exponential rate. Meaning we might fly supersonic in no time!

With multiple investors and extraordinary engineers, fans are confident that Boom will launch its supersonic plane in the next few years.

Will you fly supersonic? And if so, where is your first destination?

How To Get An Indian E-Visa in 8 Simple Steps

Learn more on how to apply for an Indian e-visa, processing times, cost, application form, eligibility, and what to do if your visa is denied.

India Visa For US Citizens

When traveling to India, you might need an India Visa. This post outlines India's Visa requirements, types of Indian Visas, India Visa appointments in the US, and the India Visa application process.

Traveling To India During Covid

In this post, you will find all the essential information about traveling to India. This post will outline information such as India travel requirements and the required documents.

India's Air Suvidha Self Declaration Form is a mandatory self-reporting form for all international travelers. In this blog, learn about the required documents, who must apply, and how to apply.