Luxury space hotel to open in 2025

Most of us have had dreams of becoming an astronaut in our younger years.  The closest most people have come to an out-of-this-world experience is visiting a Planetarium.  The idea of traveling into space and looking back at Earth is incomprehensible. 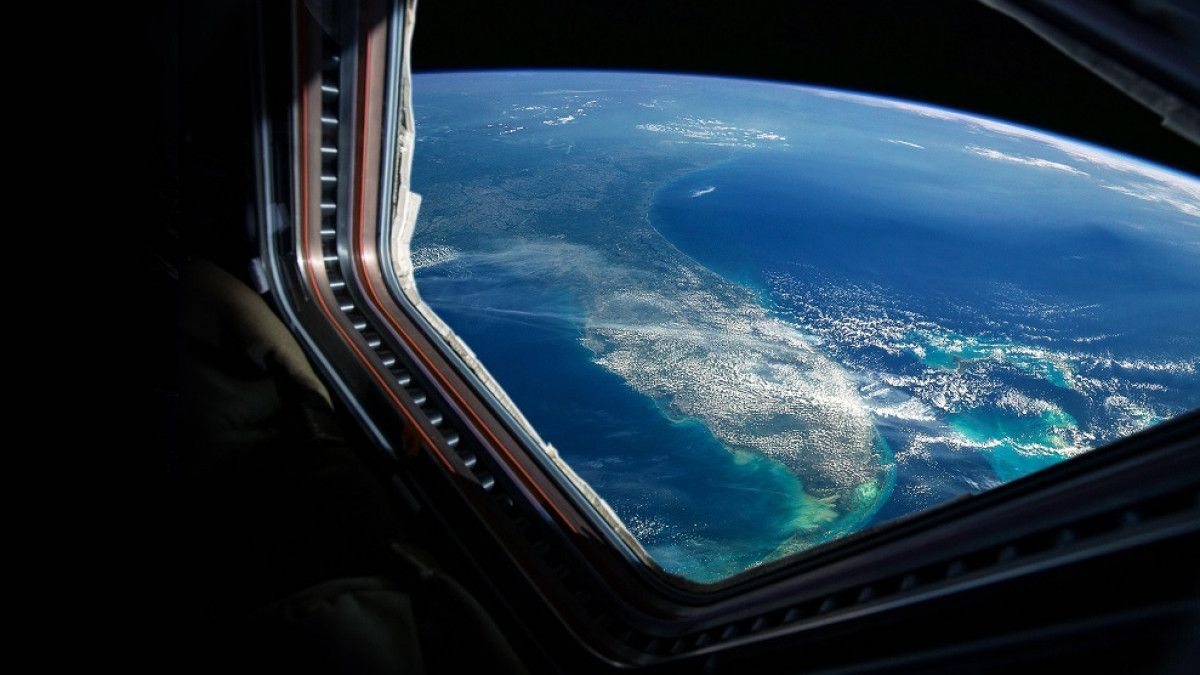 For years space travel has been a topic sparking much curiosity.  The most famous space-related story is the Challenger Space shuttle explosion.  Aired live on TV to millions of people, the shuttle exploded 73 seconds after take-off, killing all crew members on board.  However, since then, there have been a lot of technological advances made, and a significant deal of success can be attributed to space shuttle launches.

However, as soon as 2025, space hotels could be introduced to ordinary tourists like you and me. 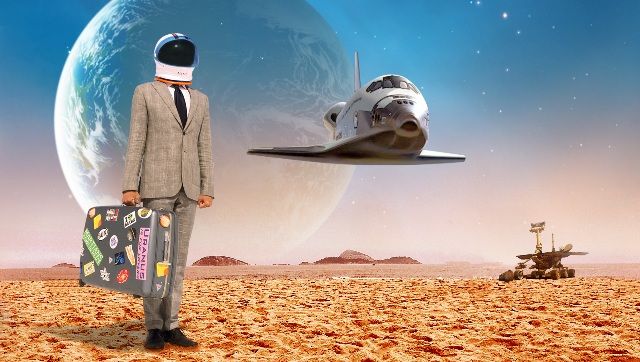 So you’ve travelled to the exotic plains of Kenya, the Magnificent Burj Al Arab found on the Dubai skyline and seen the glimmering Eiffel Tower in in Paris. But if you are looking for something unimaginable and out-of-this-world, space should be your next destination.

Attributed to the company, Orbital Assembly Corporation, announced its plans to introduce the first space hotels.

No matter how unreal this might sound – space travel is the closest to reality it has ever been.

Isn’t it just astronauts that are capable of space travel?

In 2021, Richard Branson, an ordinary billionaire and founder of Virgin, traveled into suborbital space with his company Virgin Galactic. On October 13th, actor William Shatner blasted into space aboard a Blue Origin New Shepard Space station.  William Shatner is best known for his iconic role in Star Trek as Captain James T. Kirk, and this adventure allowed him to be the oldest person, 90 years old, to travel to space. 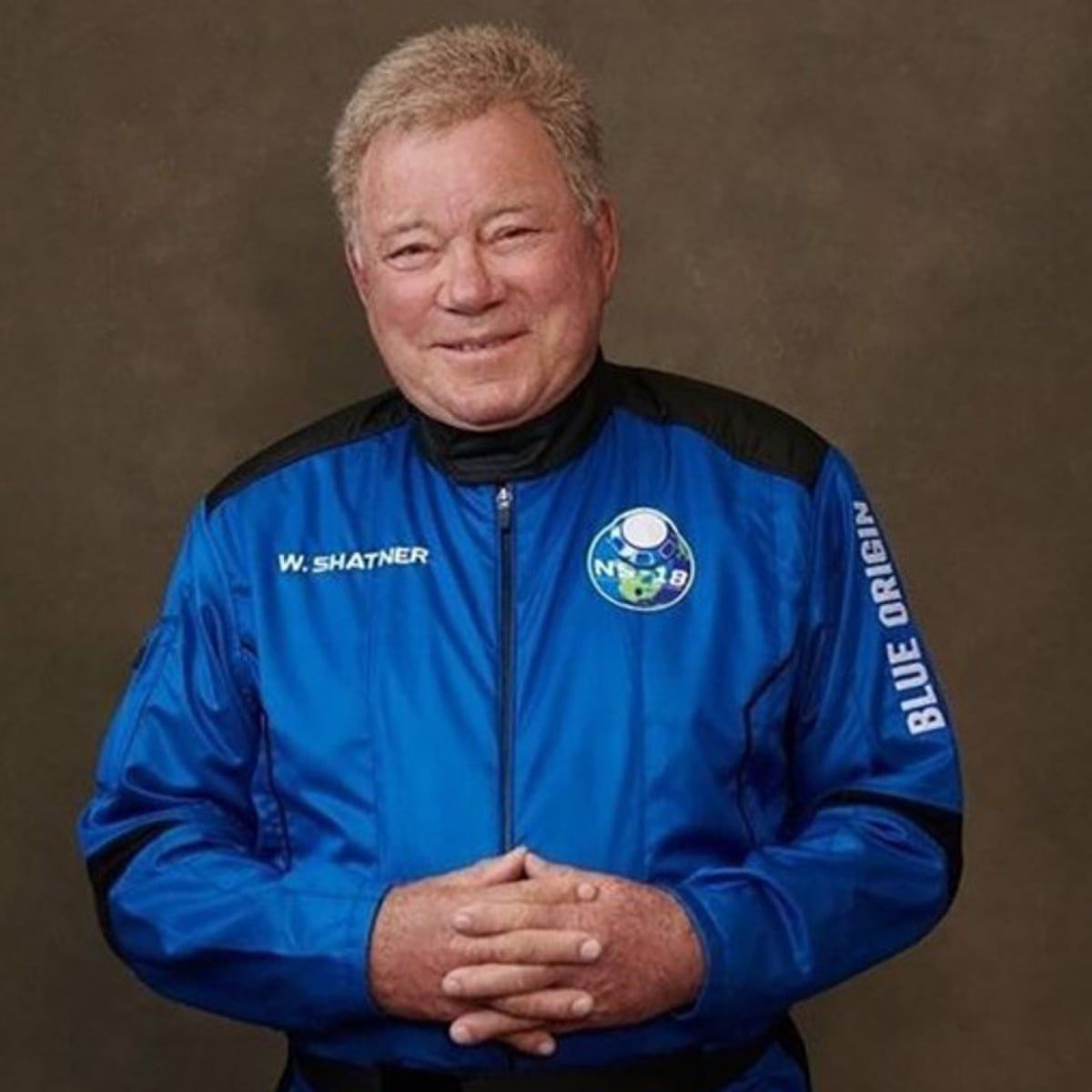 "The station rotates, pushing the contents of the station out to the perimeter of the station, much in the way that you can spin a bucket of water -- the water pushes out into the bucket and stays in place," explains Alatorre -Orbital Assembly's chief operating officer 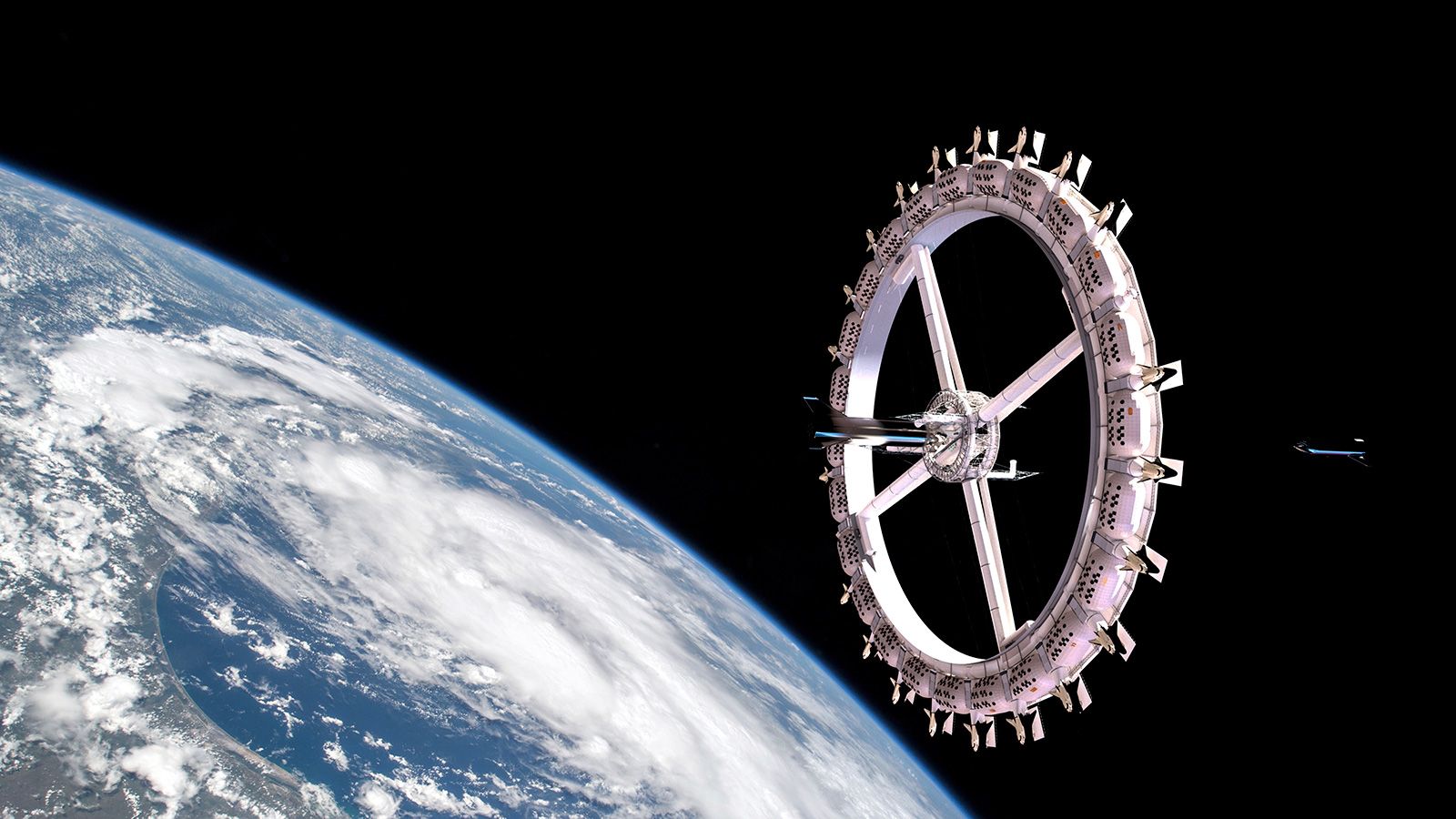 The idea of the stations is to resemble a home away from home.  Straying far from a clean, sterile, and alien-looking aesthetic, these space stations will compare to luxury hotels you could find here on earth.  The stations are home to business park offices, research facilities, and hotel rooms.

The Voyager space station will be exceptionally smaller than the Pioneer,  but it will be home to beautifully furnished ‘hotel rooms,’ some with an exceptional view of the earth.  No hotel can be completed without a great restaurant; renderings of Voyager look like an elegant restaurant might also be part of the design. 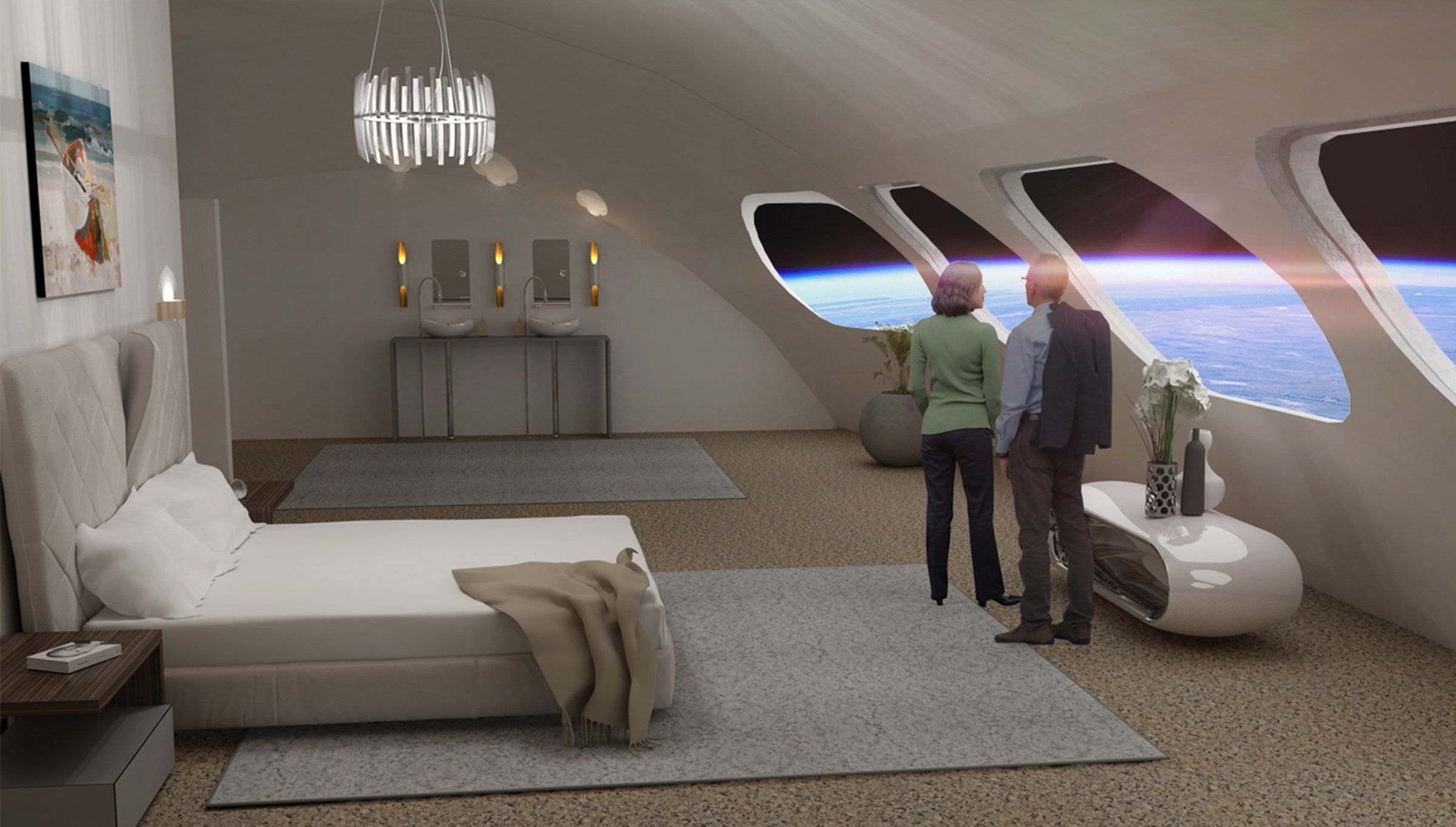 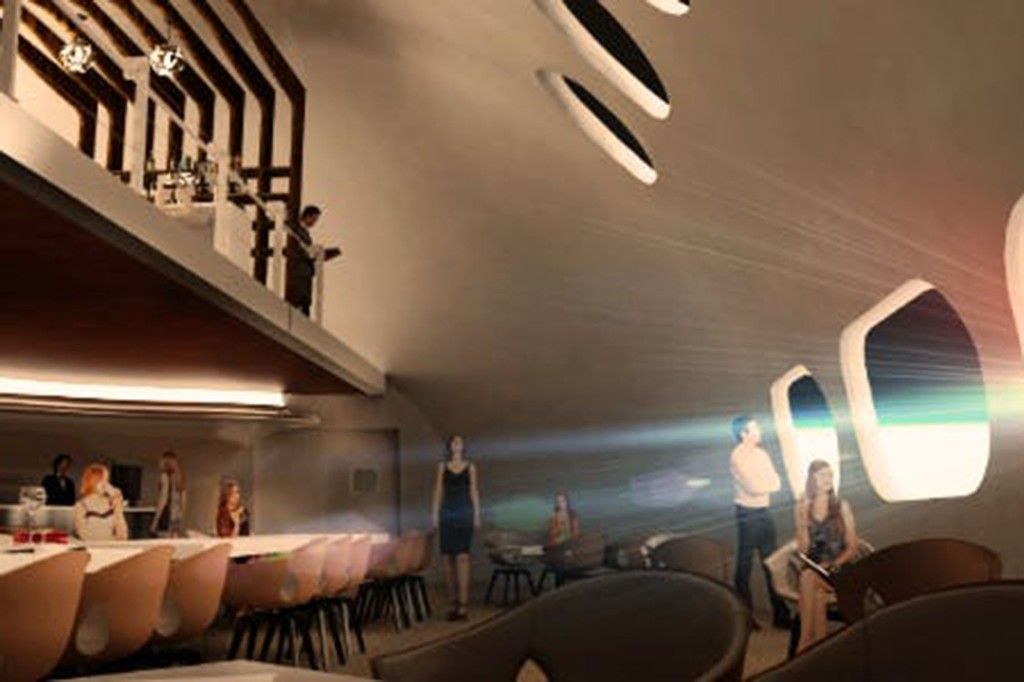 Before being renamed, the Voyager was known as the ‘Von Braun Station.’  This caused many controversies.  The name ‘Von Braun Sation’ was chosen because 60-year-old designs from Von Braun inspired the concept.  Von Bruan was a well-known aerospace engineer who pioneered rocket technology in Germany and US. Von Bruan has been linked to the Nazi rocket development program leading to many controversies in naming the space station after him.

Amidst the controversy, the space station was renamed Voyager.

"The station is not really about him. It's based on his design, and we like his contributions to science and space. But you know, Voyager Station is so much more than that. It is the stuff in the future. And we want a name that doesn't have those attachments to it," said former Orbital Assembly CEO John Blincow.

Will this experience be affordable?

The tickets come with an extraordinarily hefty price tag.  You can expect to pay 5 million dollars for a 3-day stay.

‘We're doing everything we can to make space accessible to everyone, not just the wealthy,’ Alatorre said. 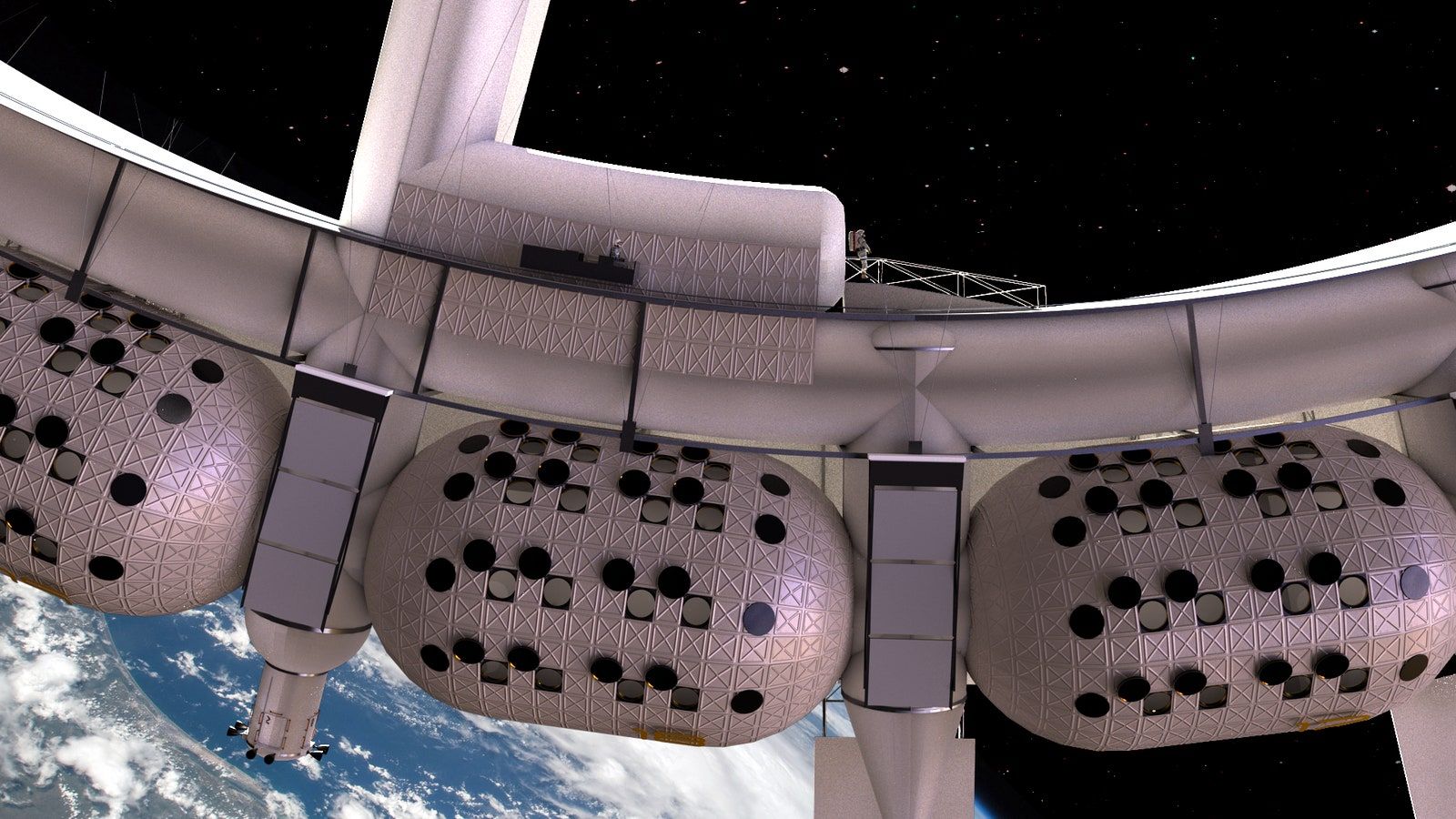 Costing is not the only obstacle that OSC is facing.  Artificial gravity is not yet accessible on these space stations yet.  Their next challenge will be determining how much artificial gravity will be needed to have a comfortable functioning space station.  On top of that, much navigation still needs to be done regarding the current space radiation exposure guidelines.

"Multiple revenue streams from commercial, research, and tourism markets will enable us to subsidize the travel market for a one to two-week stay. While launch costs continue to be a barrier, we expect tourists will be motivated to plan shorter, or more frequent stays as space travel become less expensive.", Rhonda Stevenson, chief executive officer of OAC.

Much controversy has also arisen from the cost of manufacturing this space station.  Many people feel this money can be better spent on earth.  However, the idea is to give many people this extraordinary experience of being in space.  They hope this experience will inspire a newfound relationship with planet earth and its occupants.

"We envision our Pioneer and Voyager space stations as the ultimate ecotourism destinations. Once people get to space, it will change their perspective about Earth.  Space travel is still in its infancy, and we're excited to do our part to push it forward to help improve life on Earth." says Alatorre. 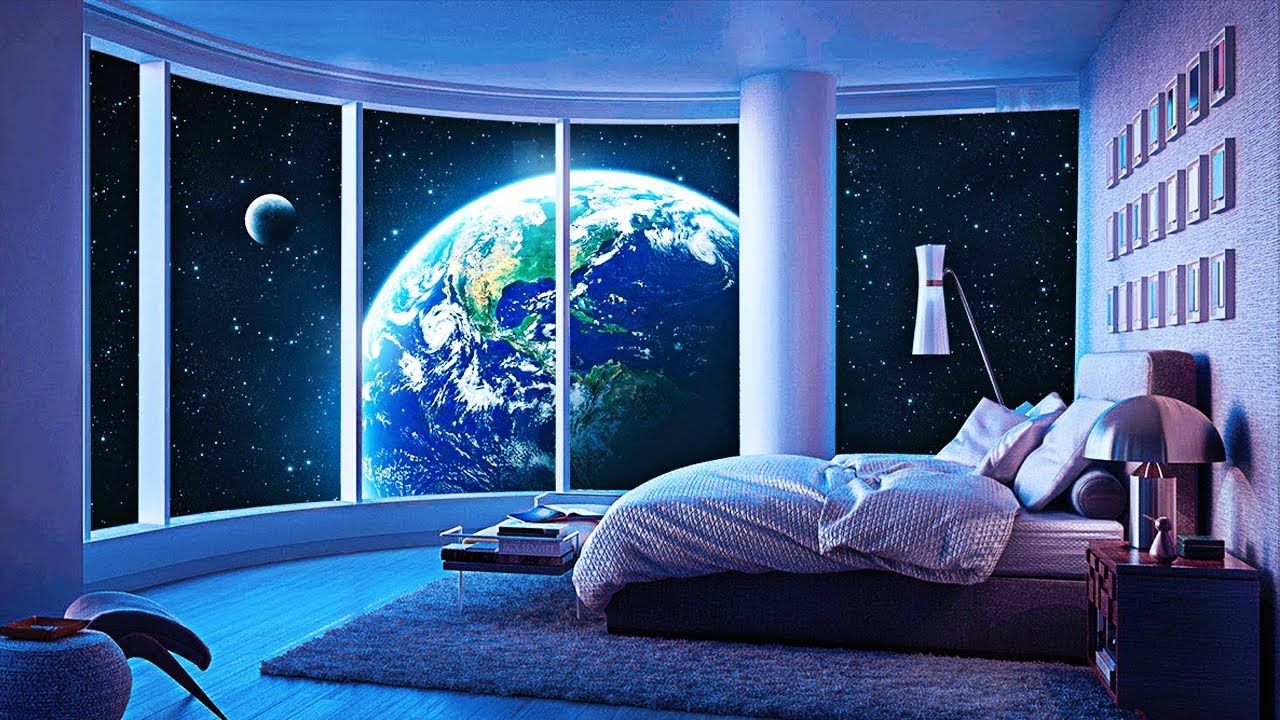 Could you imagine booking your trip to stay on one of these Space Station?  Imagine the new instagramable spot to be in space?  This is such a unique and controversial concept.  Would you be brave enough to book a space vacation?  Although this seems like a terrifying concept, this is a sci-fi dream experience. 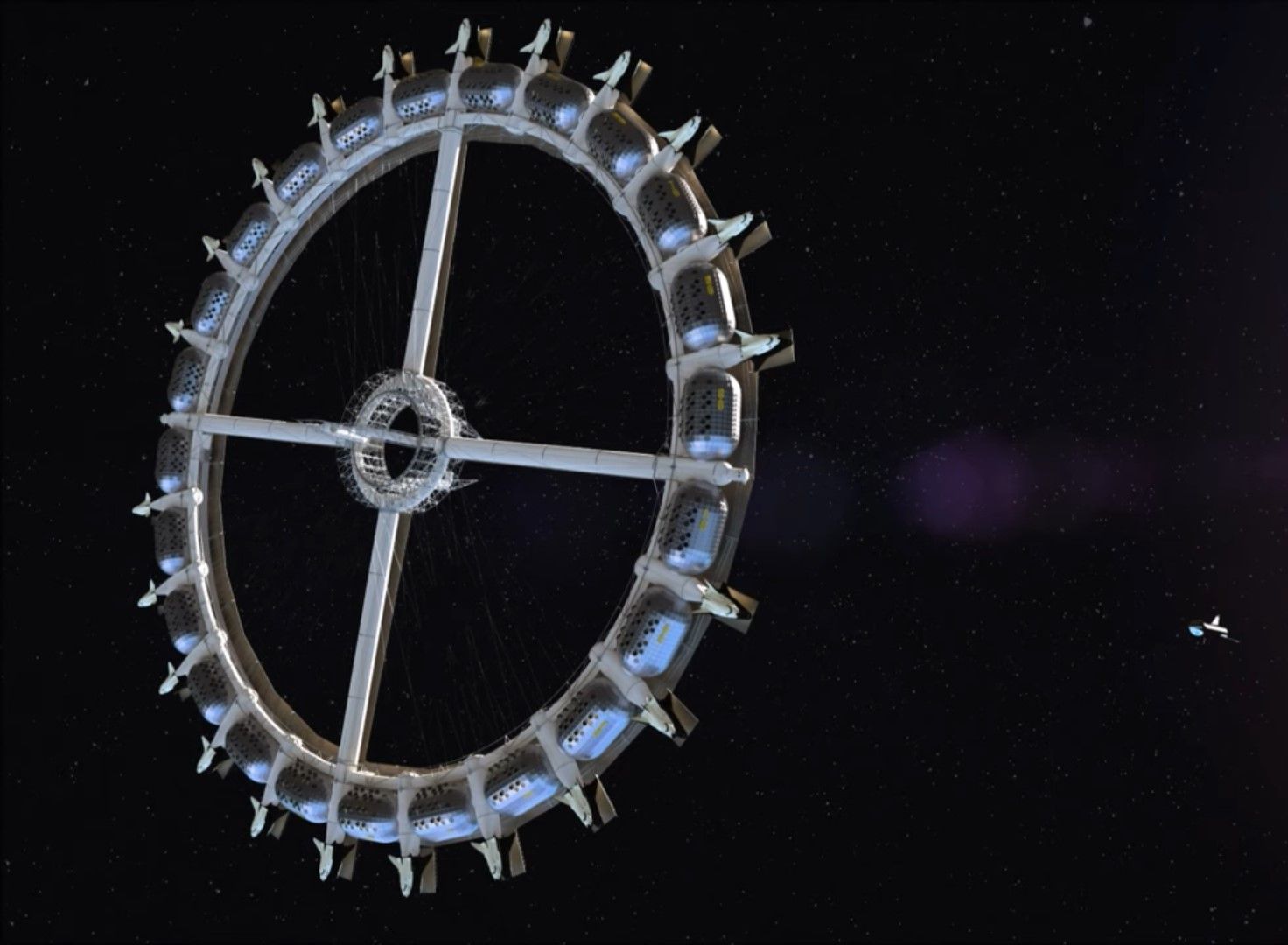 Traveling to New Zealand for tourism? If you DON'T enjoy visa-free travel, you must apply for a New Zealand Visitors Visa. Click to learn the steps to apply for the visa.